YouTube is already home to one of the largest video databases on the internet.  Now they’re preparing to bring live content to your living room. 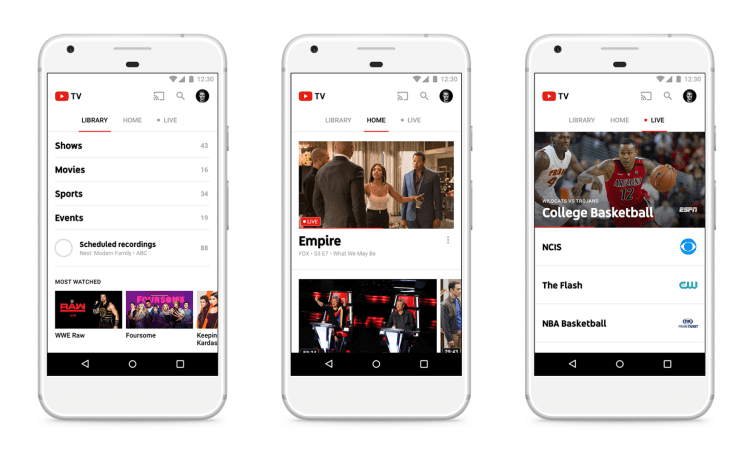 Today the company announced that, to match it’s massive library of user generated content, it will soon have the option to brings popular channels such as ABC, CBS, Fox, and NBC along with sports channels like ESPN, and cable networks such as FX and USA.

It seems they’re directly going after the cable providers but there are also existing services like SlingTV and Playstation Vue that already offers similar live TV options.

Lets get right to the pricing. YouTube TV will be priced at $35 a month for a family of six accounts.  Plus users will have access to YouTube Red original content as well as the user generated content of millions around the world.

One of the most impressive features of their platform is going to be their Cloud DVR option.  For that $35 price tag you get unlimited cloud DVR storage.  Now I have to believe that this option will even allow you to view your DVR content from any of your registered devices. 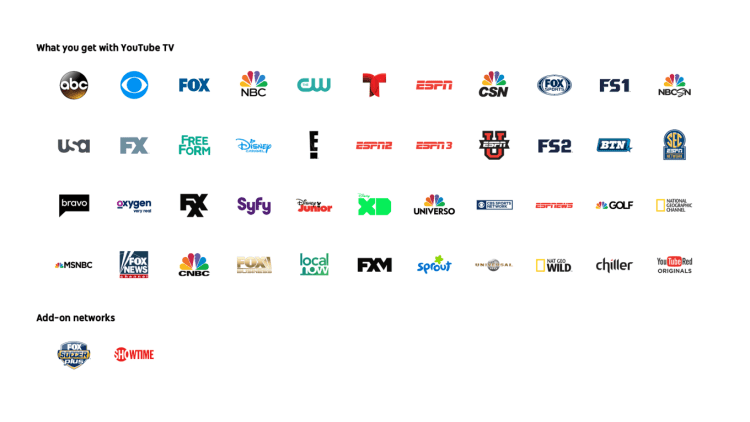 Think about how this could impact you.  Most people spend hundreds on their cable bill and $8-$10 per box per month (which is ridiculous).  YOu’ll still clearly need your internet access part of their service but how much are you spending on the cable part of your service? Especially after the first year or two promotion.

Now with a devices like Chromecast, FireTV Stick, AppleTV, and Roku.  (Which can be as affordable as $35 one time fee) and plans starting at $35 (or $20 with Sling TV) you can get many of your channels in a much more affordable setting.

As we learn more about these services I’ll be preparing a comprehensive comparison to help you cut the cord.  Be sure to subscribe and check back soon as well as comment about what you’d like to see.